If you’re a fan of Alone in the Dark, then I-Motion’s Time Gate will feel familiar. It’s not just reminiscent of that series, it is that series in just about every respect except for the story â€“ from the polygon graphics, to the combat and puzzle interface, to the saved game screenshots. You’ll find a primarily keyboard-driven game with the familiar fight, open/search, and push options; movement controls that permit you to walk forward and backward, turn, and run; and real-time combat.

Knight’s Chase’s puzzles are generally logical and fair to the player. Some are original. Others are more standard (putting out a fire, muffling a sound to avoid being heard), and a few can be a little tricky (getting a key out of a pot); but none struck me as dependent solely upon the designers’ own abstract logic. I did, however, experience a few of those annoying positioning difficulties in several places that often plagued AITD as well.

For those who contemplate shelving an adventure every time a battle starts, there’s good news. First, combat is not everywhere, all the time. Second, the game provides three difficulty levels: so you can potentially beat the game even if you hate this type of combat. As with the AitD games, part of the adventure is figuring out who to fight, who to avoid, and who can be defeated through non-weapon inventory items or other unconventional combat methods. 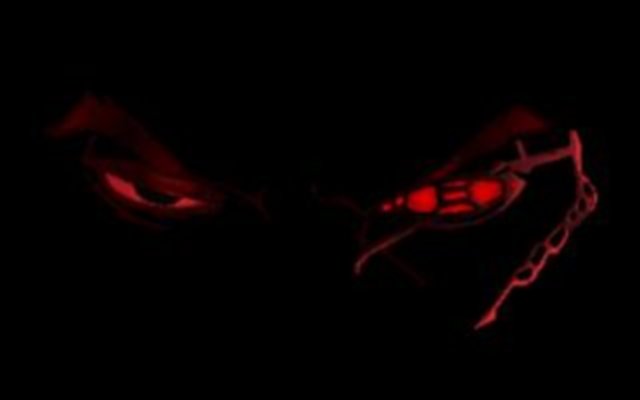