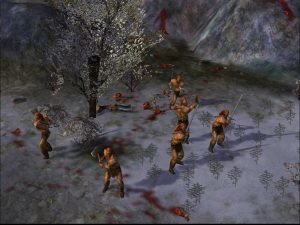 Myth 3 could have been so much better if it were given more development time than the measly 11 month deadline provided by Take Two. If the developers were given more time, they might have produced something special, but as it stands right now, this game is a mess, and is in definite need of patching. The plot unfolds over 25 levels, but it never reaches the quality of the storytelling we saw in the first two Myth games. Thereâ€™s far too much exposition between the levels, and the rendered cut-scenes are atrocious.

The graphics are better â€” the characters are now true-3D and the trees move in the wind â€” and the battlefield can still be marred with blasts and littered with enemy body parts. The greatest limitation as far as graphics is the small camera view, probably restricted to enhance the framerate. The new units, like the flame-throwing Dwarven Smiths and the Trow Iron Warrior, are well-designed.

Unfortunately, all the units, old and new, suffer from significant AI problems. Units get lost within a large group and donâ€™t always attack when you tell them to, and ranged fighters accidentally hit your own forces. These issues occurred in the original Myth but were pretty much fixed in Myth 2; now theyâ€™re back and worse than ever. Itâ€™s entirely possible that after some patches Myth 3 will be polished to where we could recommend it, but itâ€™s truly unfortunate it was released in such shoddy shape. The series deserved go out with a bang, not a whimper. 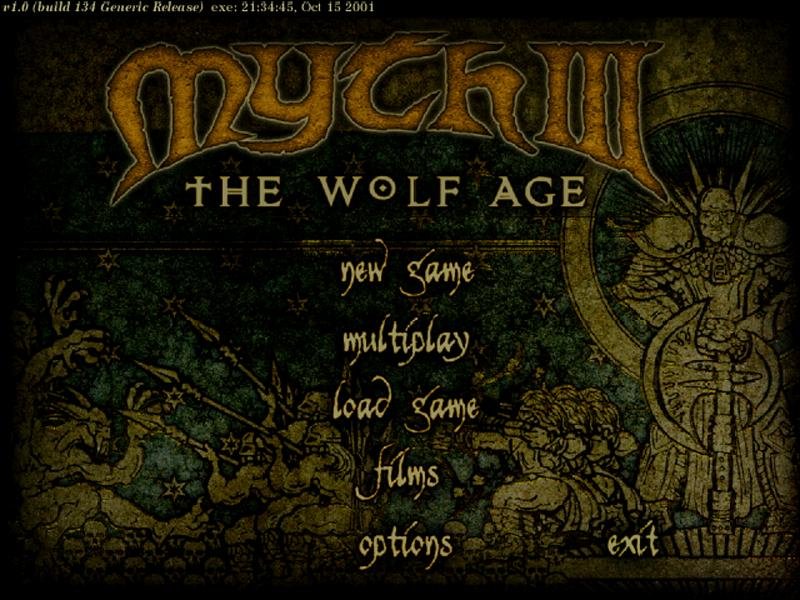