Compared to other management games at the time, especially Gremlin’s excellent Premier Manager, the presentation in the first Championship Manager was laughable, with boxes of text representing everything, and matches played out with just some vague text comments. This also made it hard to know what you were doing wrong. There wasn’t much to do, with no training, sponsorship, ground improvements or staff hiring / firing. There wasn’t as much tactical versatility as there should’ve been. For no apparent reason, only 80 teams were included rather than the real 92. It was also heavily dependent on the right formation – 4-2-1-3 and home and 4-3-1-2 away would guarantee rapid promotions as long as the support man was good. Forget having to alter your tactics for different matches, there’s no need.

It was almost impossible to sign overseas players, despite a specific option existing for them. Getting young player into your squad was completely random as well. There were too many tricks, such as setting a player’s value at maximum and retiring him to get an extra bundle of cash. 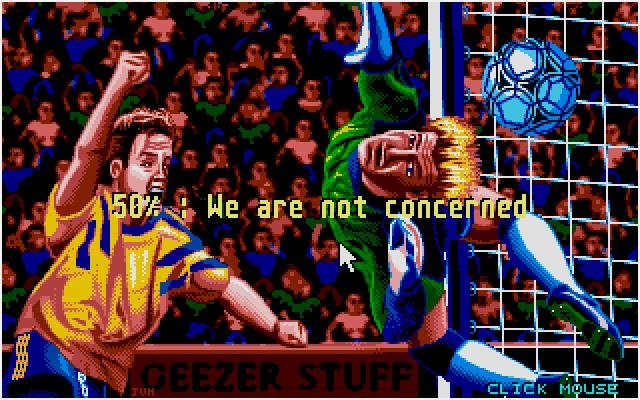 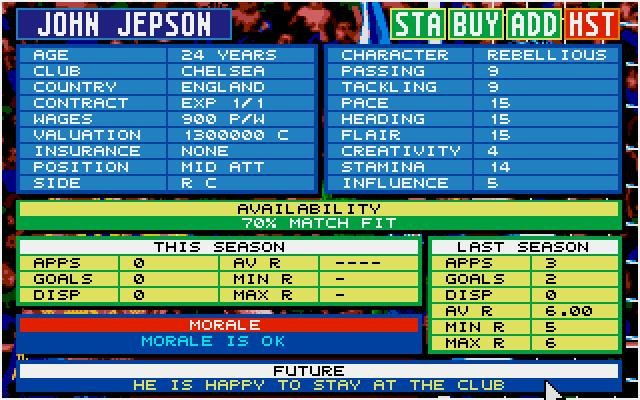 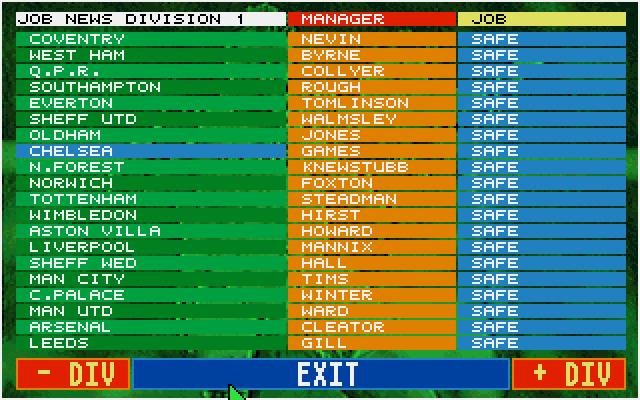 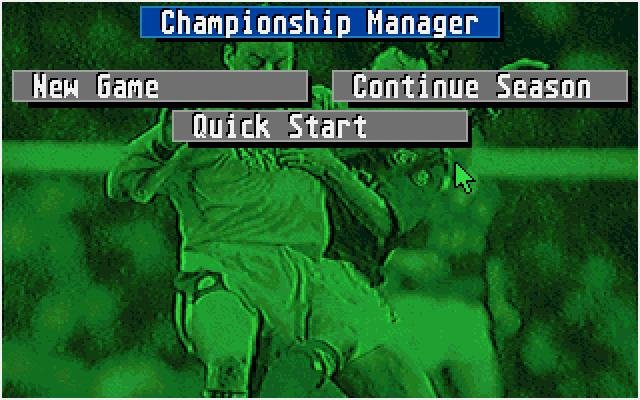