Mini Golf Master 2 is a casual mini-golf game for up to four people. Unlike its 2D predecessor, Mini Golf Master 2 uses the LithTech engine to render the golf courses. The problem is that it renders these courses very poorly, making it extremely ugly when compared to the two-dimensional but sharper first game. It’s also less appealing in other areas as well, such as sound and atmosphere. 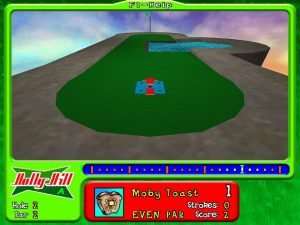 Gameplay is simple and can be controlled either via the keyboard or the mouse. Mini Golf Master 2 is based on a series of cups that you have to win. The player starts playing the Bronze cup which consists of five courses, they cannot progress to lay the Silver Cup until four of the five Bronze courses have been played. Each course consists of nine holes. In the Silver Cup there are again five courses but one course is locked and can only be accessed after the player has achieved a sub-par round on one of the other courses. 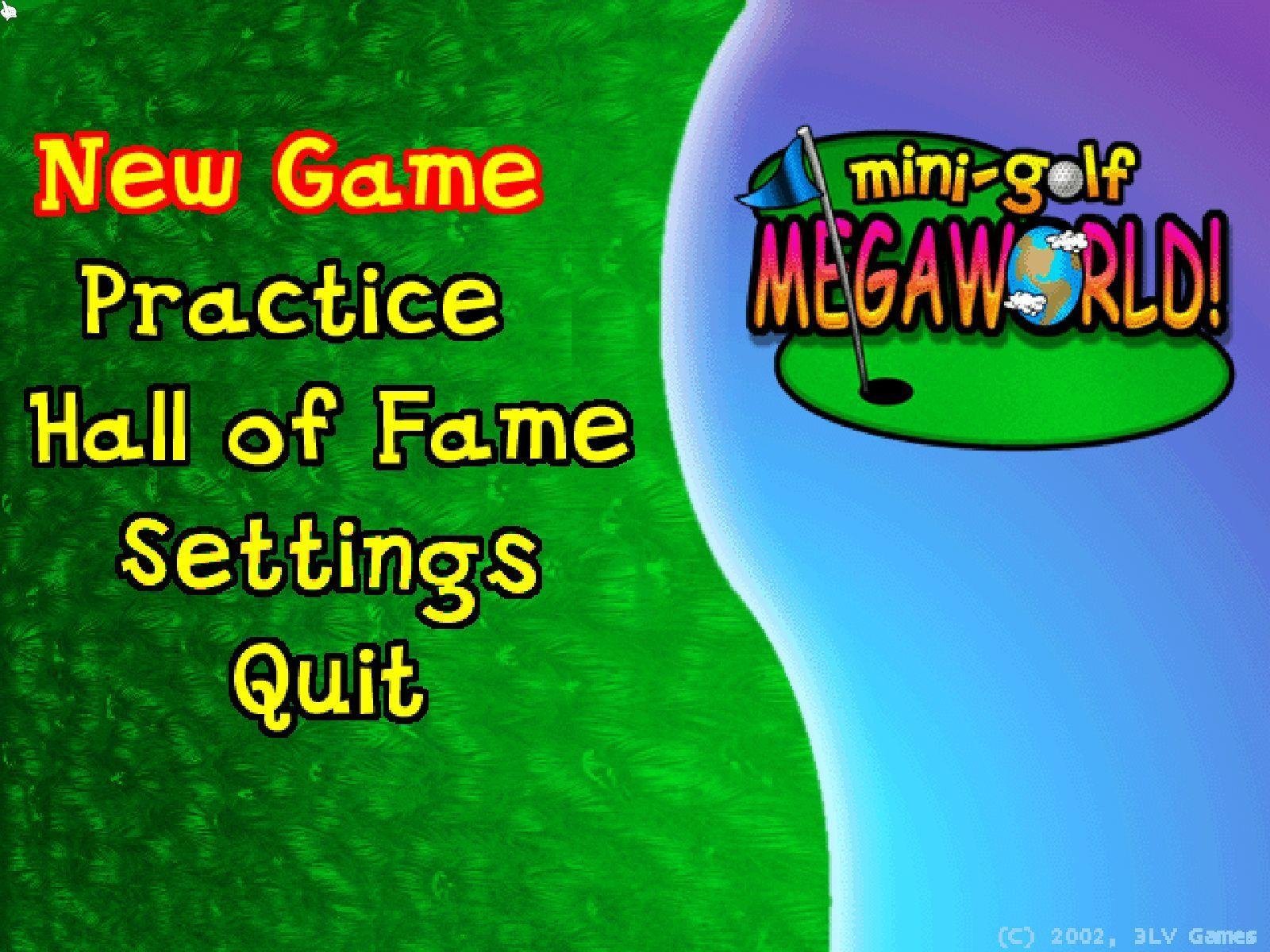 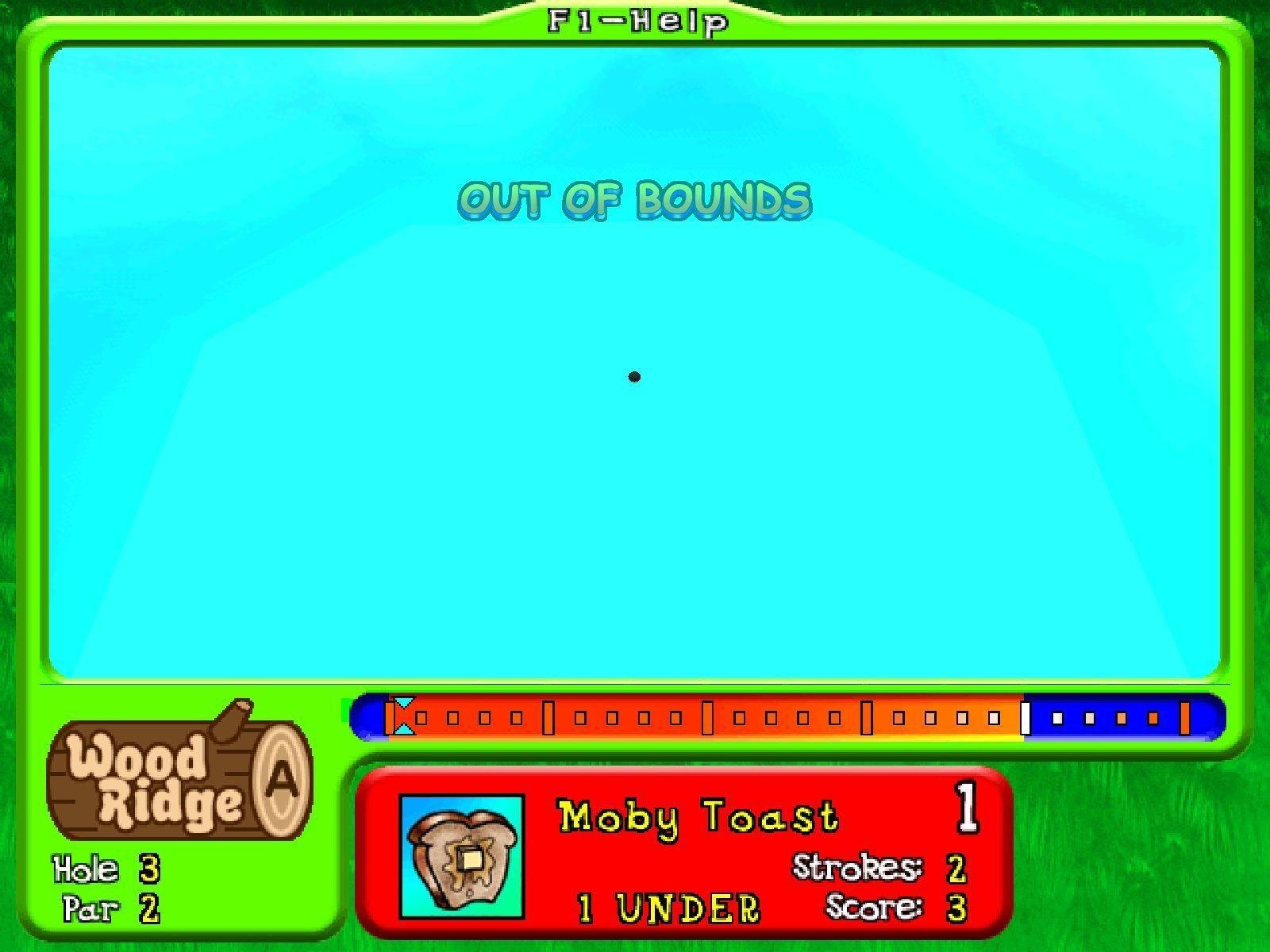 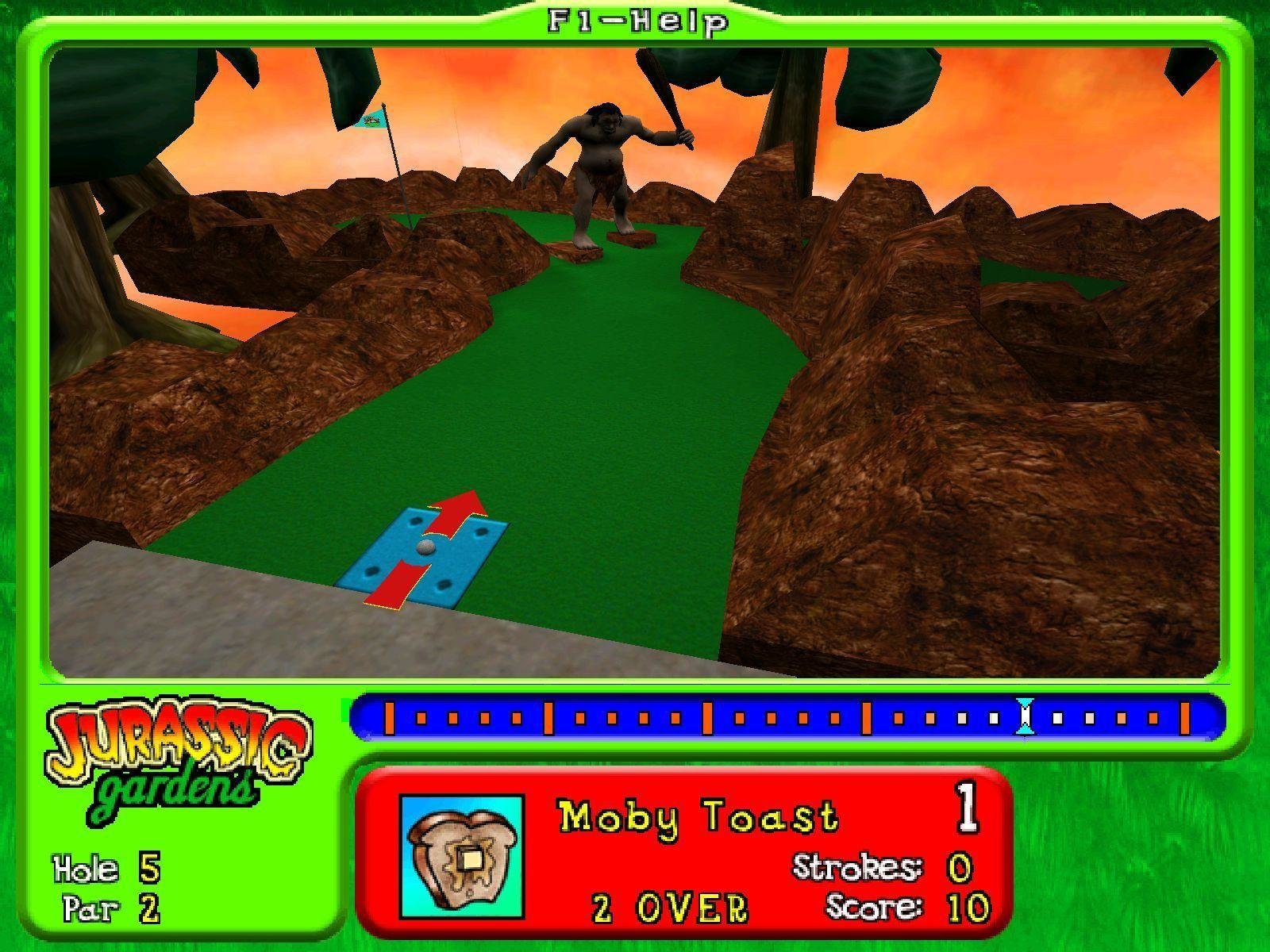 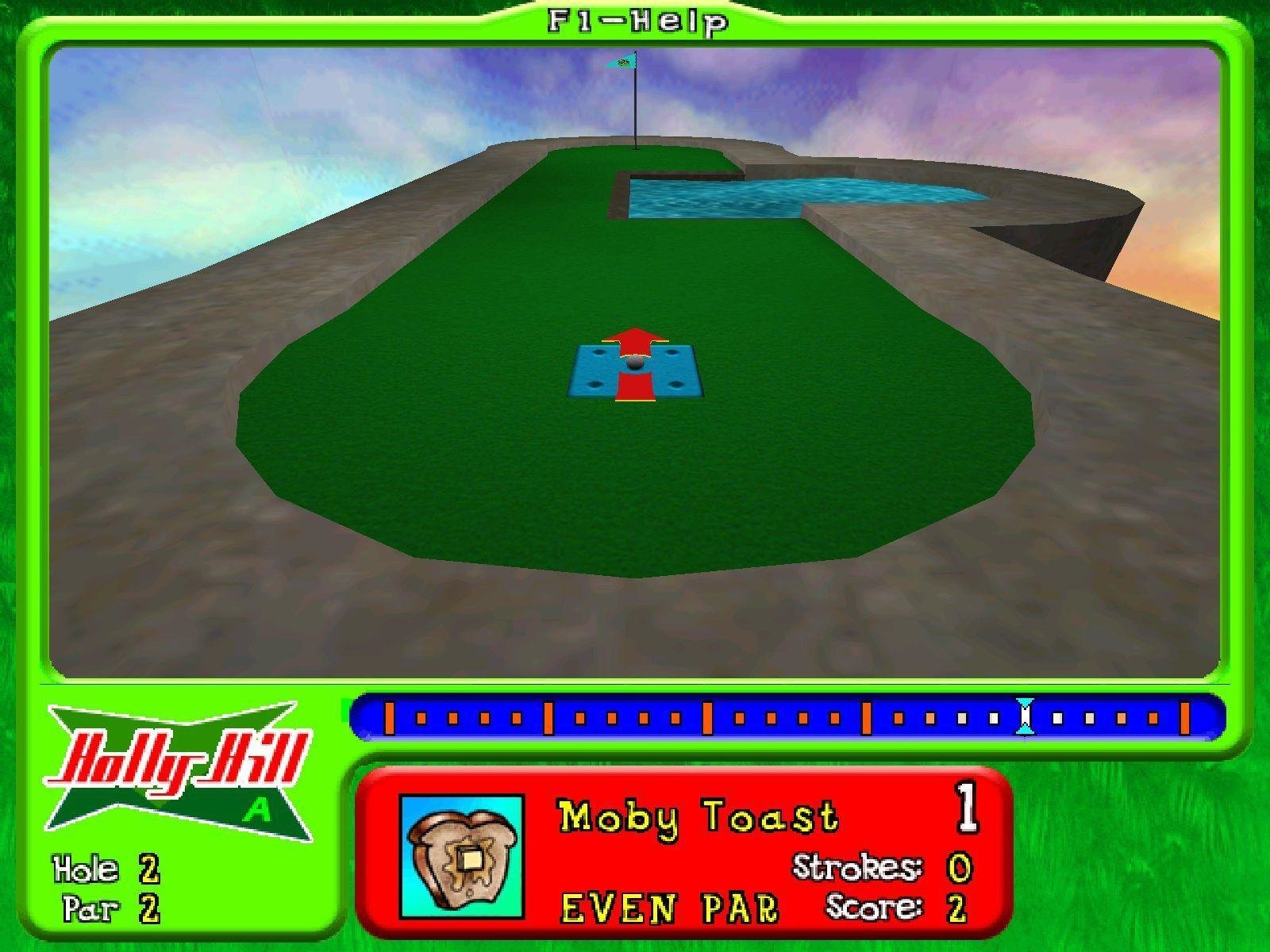 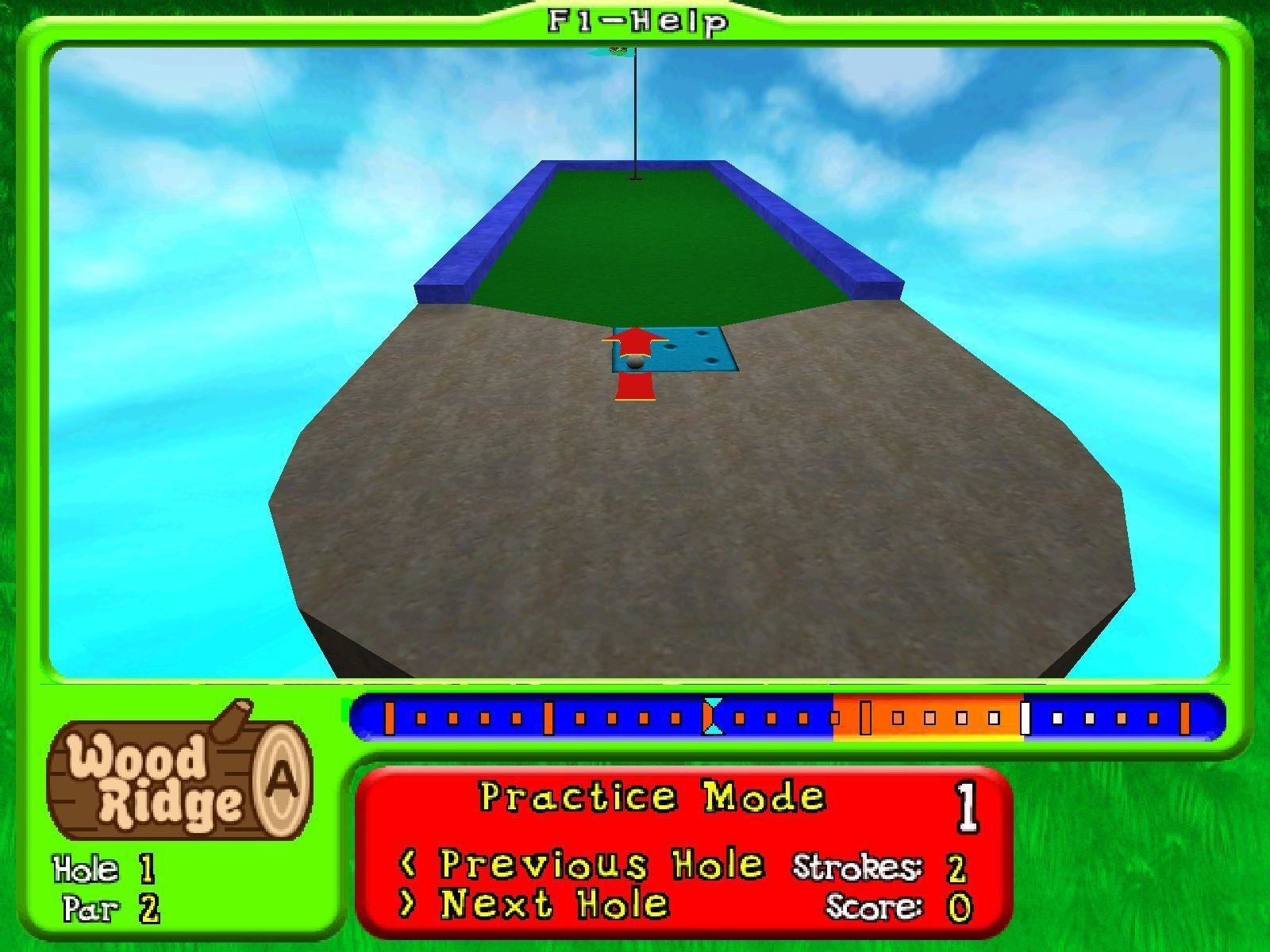